By late 1946 mass market paperbacks were sold in an estimated 6,000 outlets in Canada:

a) Chain stores – national such as Woolworth, Kresge, Metropolitan and Zellers; regional such as Stedman’s [sic] and Beamish; United Cigar Stores; railway station stands run by The Canadian Pacific Railway News Department and The Canada Railways News Company.
b) Other retailers – in smaller cities and towns through drugstores or general stores.
c) Newsstands – where they were introduced by wholesale news dealers who handled paperbacks along with magazines.

One of the regional chains not mentioned in the Report on the Canadian Book Trade is British Columbia's David Spencer Limited. In 1942 Spencer's sold the new White Circle Pocket Novels from Wm. Collins & Sons Canada Ltd. Below is one of these books sold in the fall of 1942 at Spencer's. 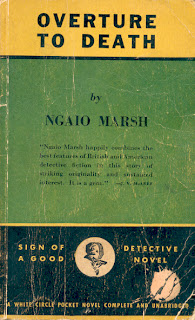 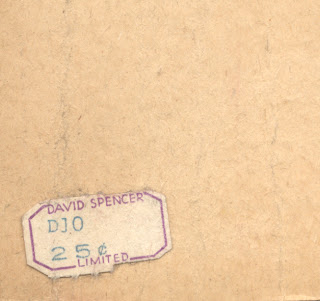 White Circle T - inside back cover
Posted by bowdler at 11:01