One of the fascinating book collecting avenues is paperback editions that were published exclusively for the armed forces in the second world war.

British publishers including the Scottish-British publisher Wm Collins & Sons with their White Circle Pocket Library series brought out services editions. The Canadian subsidiary did not but did ask that books make their way to the forces. Here are some examples. 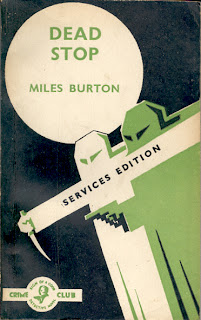 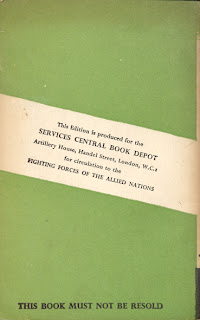 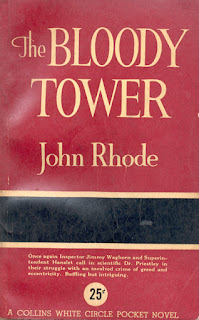 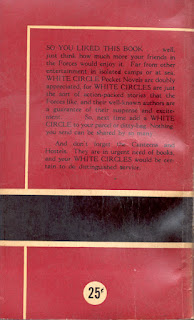 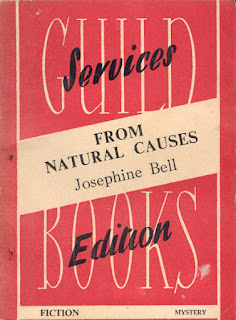 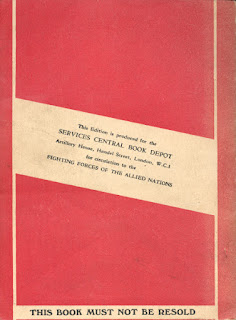 The British Publishers Guild S227 back
Posted by bowdler at 11:37 No comments: