In my last post I noted the signature of an artist on a 1958 Harlequin cover that I could not entirely decipher. A recent correspondent (thanks, Grant) has found the artist. He is Paul Berta. A now retired Toronto artist, this was Berta's only cover for Harlequin.

Berta is the 23rd Harlequin cover artist from the first 500 books that I have at least a partial name. I recently completed a survey of these Harlequin artists and here is the summary.

The art on 11 of the first 500 covers had been used on an earlier book. The remaining 489 books included seven covers with photographs and one with only text, leaving 481 books with original art. The work of at least 32 artists is seen on these books, some relatively well known, most forgotten and some anonymous. A surprising 304 (63%) covers are signed by 23 artists (22 men, one woman), three of whom are known to be alive in 2018. I have identified the likely artist on 62 of the unsigned covers, meaning 366 (76%) of the covers have identified art. On the remaining 115 books there are 14 covers with the unknown initials or unintelligible signatures of nine artists.

Here are a few covers from the 23 artists. 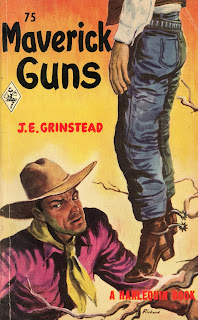 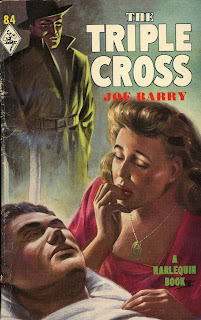 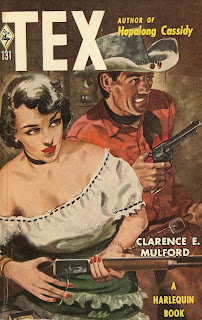 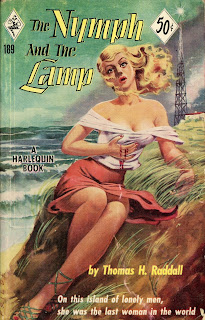