The fifth in our rainbow series of early Harlequins. 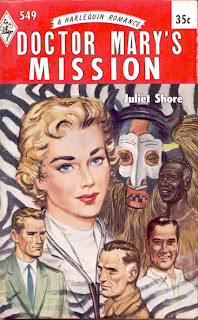 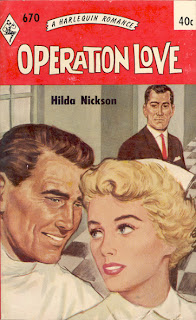 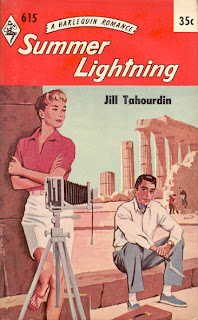 Collins White Circle "I, the Jury"

I recently picked up a 1996 edition of Paperback Parade with the Wm. Collins & Sons Company Canada's edition of Mickey Spillane's I, the Jury on the cover. This may be the only edition (#82 just published) of Paperback Parade with a Canadian paperback on the cover. The editor has published articles on Canadian paperbacks (including eight of mine) but the covers are reserved for American or British books.

White Circle 384 is mentioned a few times in the articles about Spillane. For instance:

"This Canadian White Circle series has 300+ books (actually 459) in it published from the late 40s to early 60s (no - 1942 to 1952). White Circle #384 is the most scarce (no - 10 of both printings are now for sale on line; a few titles from 1942 are truly rare), pricey (yes) and soughtafter [sic] book (yes - see price) in the series and does not often turn up in condition (yes but more often that many of the White Circles). There were also at least 2 reprintings of the book in 1949 with the same number (no - only 1 reprint), the chief difference being the colors on the cover are brighter than the darker tones of the first printing from 1948 (yes)."

Most of the errors are thanks to a long time dealer who, in the 1980s, published a White Circle checklist full of errors. It is still available on his web site. 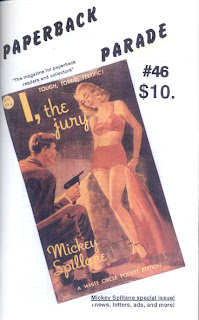 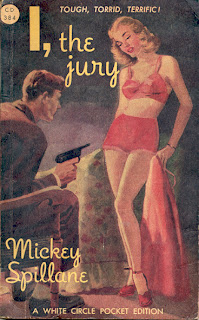 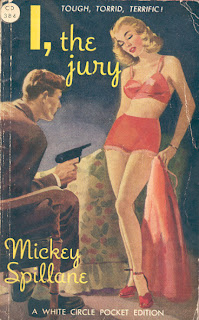 Collection Petit Format (CPF) was a mass market imprint published by Les Editions Moderne Ltee of Montreal from 1944 to 1958. During the fifteen years 416 books were published. Only 27 were published 1944-1948 with 389 published from 1949 to 1958. The years and number of books have an English Canada counterpart - Harlequin Books of Toronto. From 1949 until 1959 Harlequin published 477 titles with only romance (with a handful of exceptions) after 1959.

Here is the only science fiction title in the series plus volume 2 of Les milles et une nuits. L'ile du savoir is a paperback original. 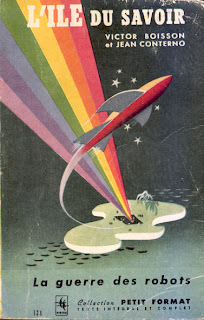 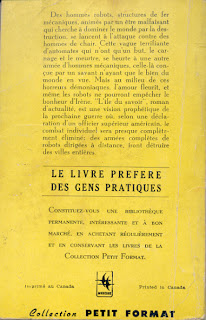 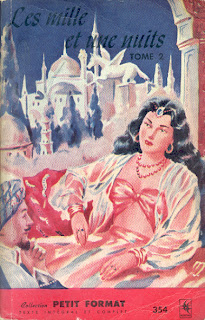 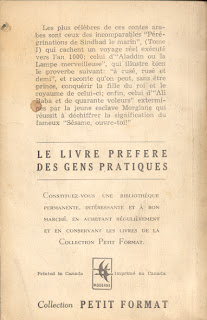 Just out from Hard Case Crime is the Lawrence Block double, published by Subterranean Press; graced by classic Robert McGinnes covers. The numbering follows on from the old HCC series, HCC-069. But it seems HCC-067 and -068 don't exist. No doubt thanks to the title of one of the novels.

In this post we'll look at Strange Embrace, first published in 1962 by Universal Publishing and Distributing Corporation under a pseudonym. The copyright page tells us that "this is book is published simultaneously in the Dominion of Canada." This is a classic 1960s lesbian effort but the covers promise much more than the story delivers. This is the second Lawrence Block Beacon novel in the HCC series. The first was the very first HCC book. 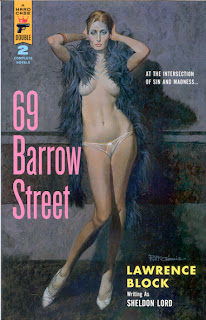 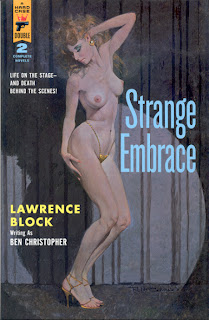 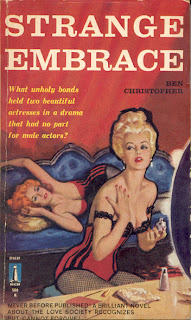 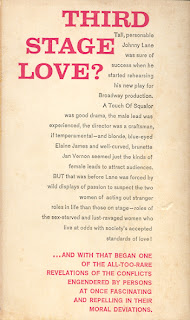 Sadly here are the last five of 67 covers that Margaret Paull signed for the White Circle imprint published by Toronto's Wm. Collins Sons & Co. Canada. Miss Paull usually had a clear signature so any of her covers without one likely had it left behind when the art was framed for the cover.

By this time she had taken on responsibility for producing the White Circle line and stopped doing covers. 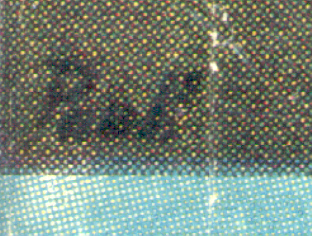 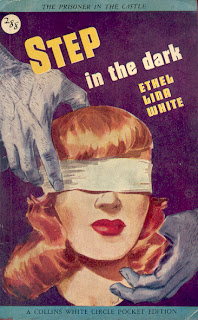 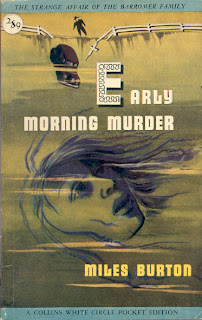 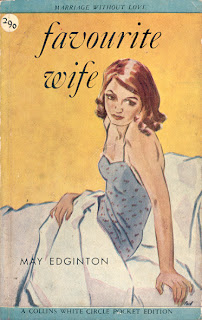 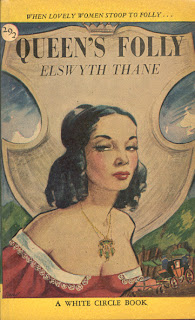 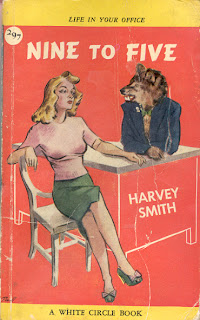 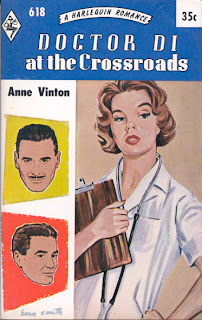 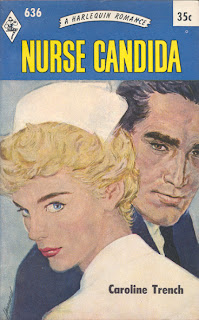 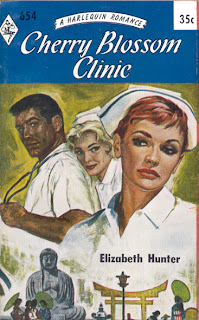 The 1940s Canadian publisher Bell Features and Publishing is best known for their comics. But there was money to be made in post war Great Britain and Bell found a partner in Pembertons of Manchester. Together they published 17 96 page digests:

Nine of the 17 were westerns. Here are a couple. I don't know where either was first published. Both are copyright 1946. 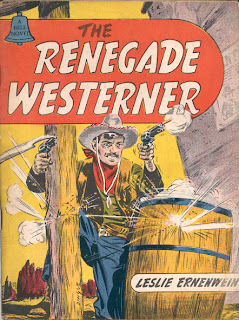 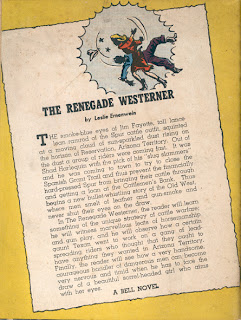 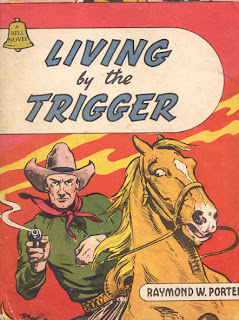 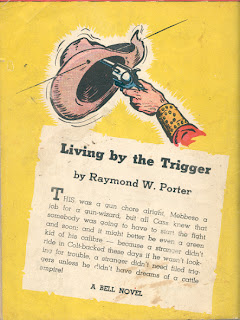