Just picked up one of the uncommon Crown books from 1946. They are digest sized paperbacks published by Toronto's Crown Publishing for the post war UK market. The books are unnumbered so an exact count of the number published is imposssible. This is my sixth of nine that I know about.

Here is a very helpful history of this story. 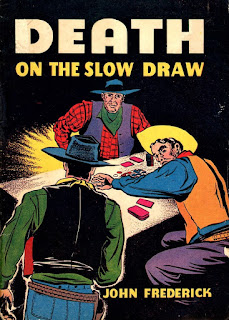 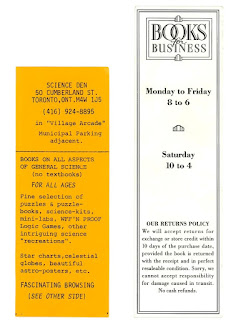 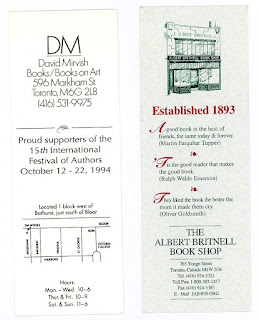 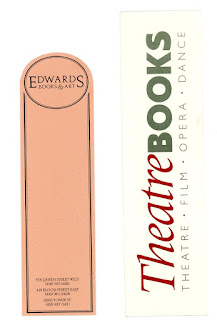