Between 1953 and 1957 the Canadian paperback publisher Harlequin Books issued eleven books described as "Harlequin-Pan" editions. The Pan in the description is Pan Books in London. From 1955 until at least the 1970s Pan Books had the exclusive British paperback rights to Ian Fleming's James Bond series and between 1955 and 1957 Pan published three Bond books -

Any one of the the three might have been a Harlequin-Pan edition. Alas no. Instead we have five from Edgar Wallace, three from Agatha Christie and three from other authors. Pity.

The only one of any interest is A. C. Doyle's The Lost World. 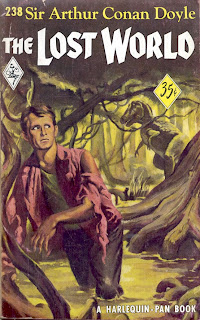 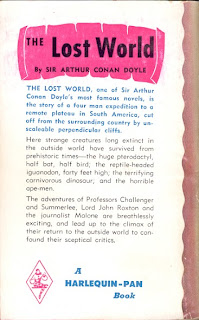 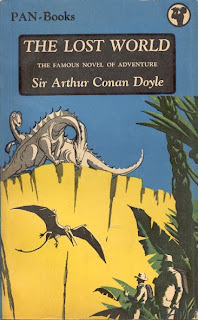 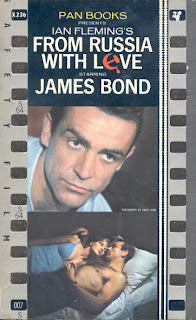 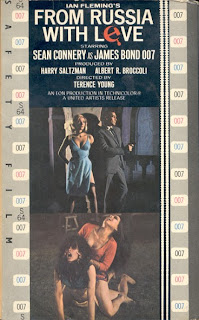