Here are pages from an early Expo souvenir book and 1960s paperback editions of McLuhan's four most famous books. The Medium is the Massage is a PBO. 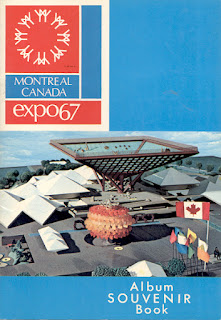 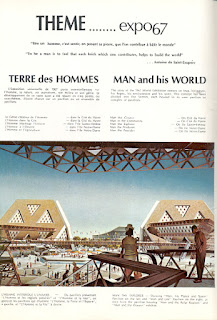 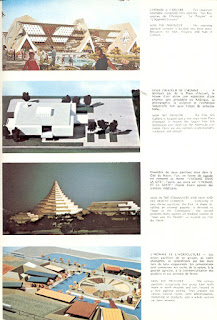 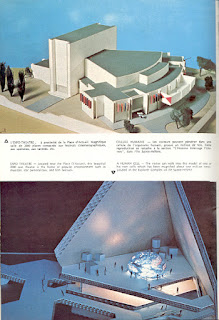 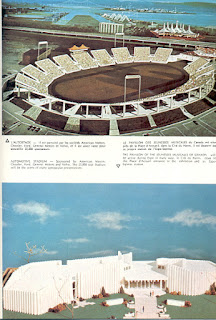 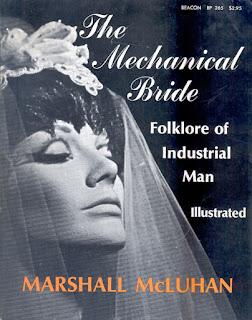 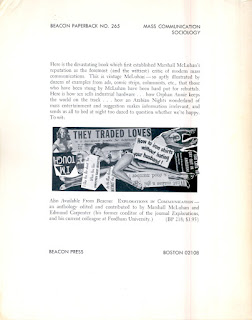 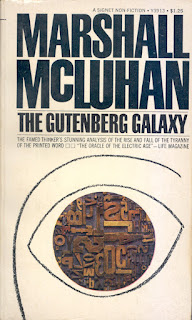 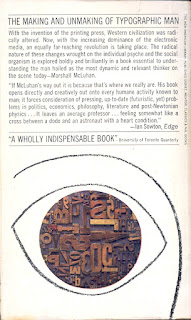 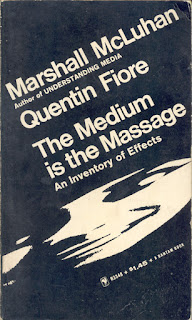 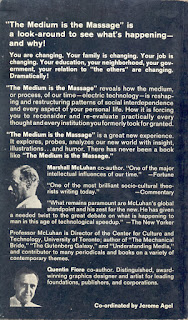 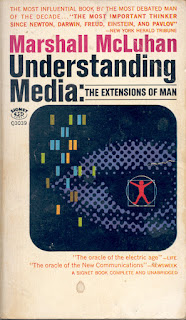 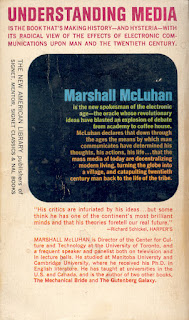