Not very many known today. Doyle, Maugham, a few more recognized by crime fans and others. One of these is David Goodis who has been honoured with a Library of America edition. You'll note on the cover of that edition the Dell reprint of Dark Passage. This is the only Goodis book published by Harlequin, renamed Convicted. 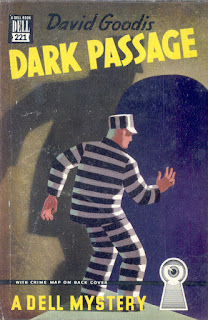 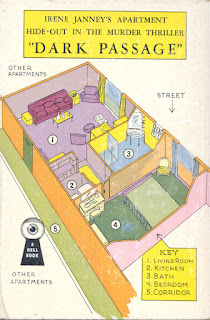 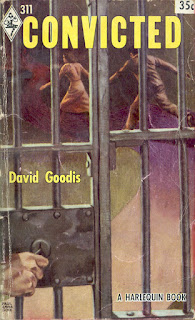 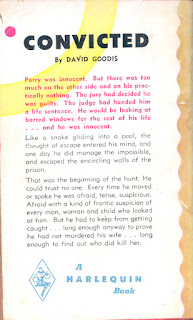 In an earlier post I discussed Erskine Caldwell's three books that the Canadian publisher Wm Collins Sons & Co. Canada published in the 1940s.

Mr Caldwell was a very popular author once upon a time. His Trouble in July, for example, remains in print - at a university press no less. 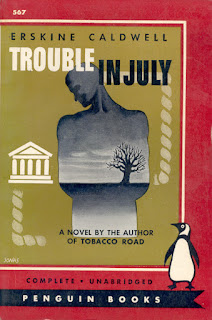 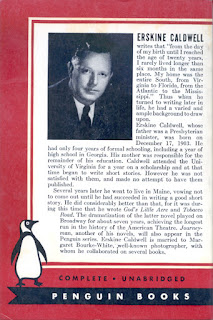 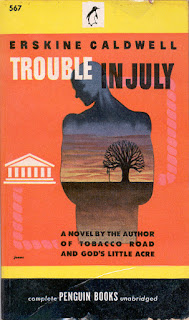 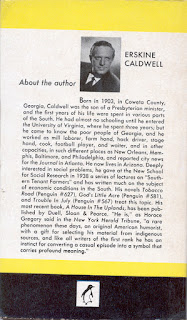 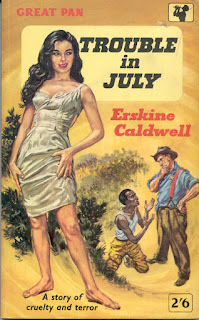 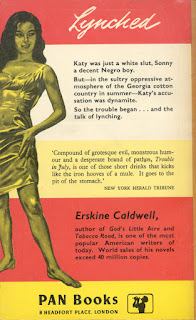 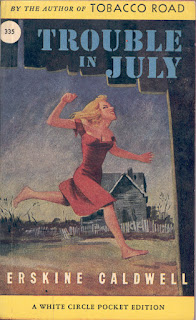 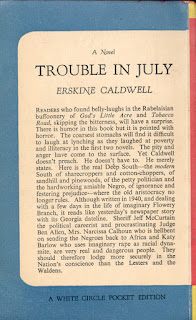