After 112 years and 50,000,000+ copies sold in nearly 40 languages there is a Gaelic translation of L. M. Montgomery's Anne of Green Gables. Just out from small Halifax publisher Bradan Press, Anna Ruadh is Morag Anna NicNeill's translation into Scottish Gaelic of the iconic Canadian classic.

There are, unsurprisingly, no early paperback versions of Anne published in Canada. The first Canadian hardcover edition is from Ryerson Press in 1942. I am surprised that there are no early American paperbacks. The only one is a 1940 Pocket Books edition of the fifth title in the series - Anne of Windy Poplars from 1936.

Also below is a recent edition from Penguin (2014). 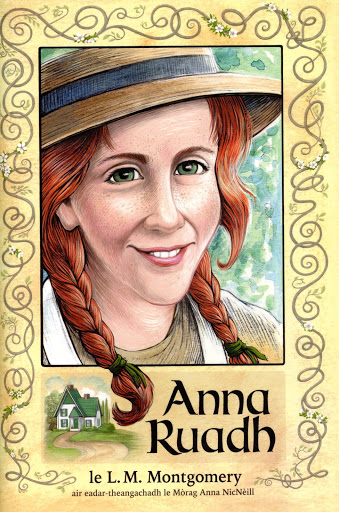 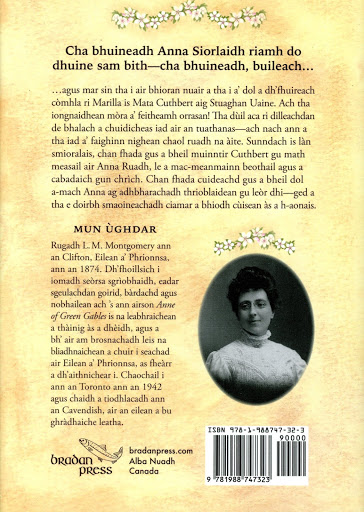 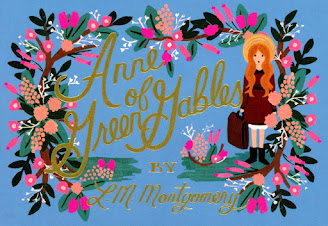 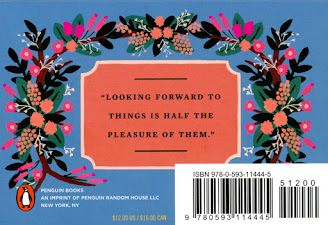 I recently bought a few of these including Maysie Greig's That Girl in Nice, published on August 1, 1953. This was months ahead of the book, published by Wm. Collins (London, 1954). The Canadian White Circle paperback imprint was no longer around in 1953 but from 1946 to 1949 there were 12 Grieg novels published. 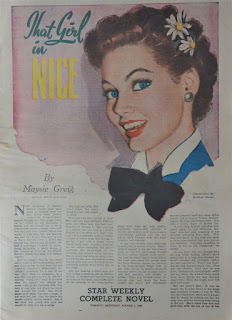 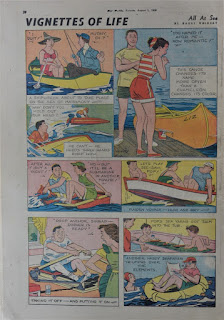 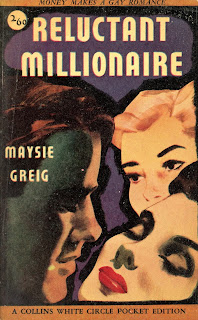 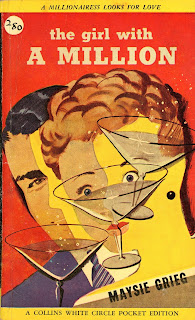 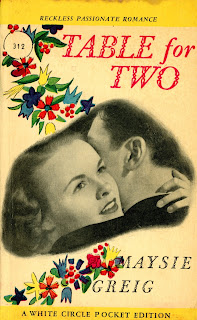 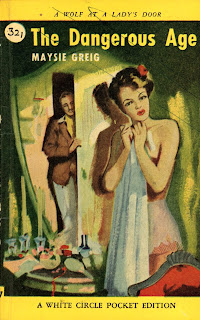 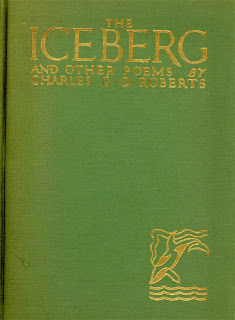 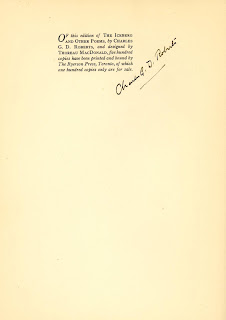 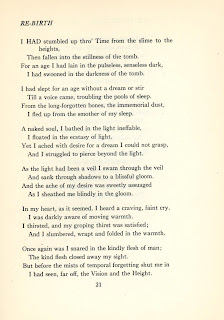 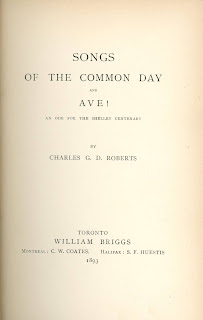 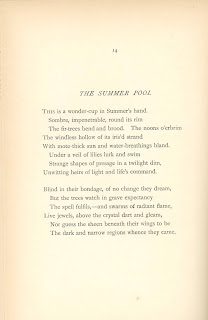