It's odd that the artist with the third most early Harlequin covers is only known by his last name. Derrett signed 22 covers over a two year period but I can find nothing about him. He also did three covers for Wm. Collins Sons & Co. Canada in their White Circle line. In the earlier post I said that he is not listed in any of the mid-century Toronto City Directories. He is also not in the Index of Canadian Illustrators.

Here are three - the first, the last and one in the middle. 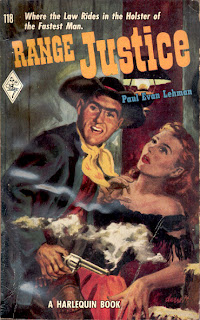 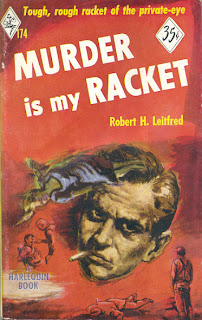 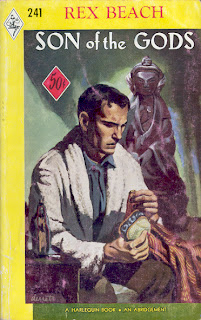