The fourth Sid Dyke cover for New Toronto paperback publisher Export Publishing Enterprises was nearly 1 1/2 years after the third. It was followed immediately by the fifth through seventh.

One more piece of information on Dyke - the Canadian Heritage Information Network's Artists in Canada has a brief listing which says that he was in Vancouver in 1985.﻿ 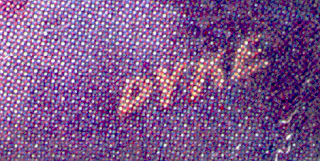 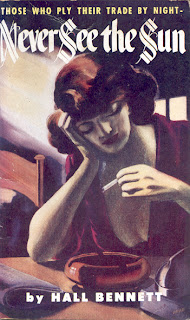 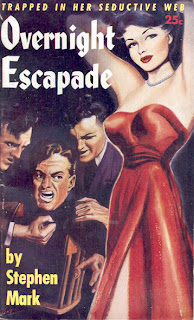 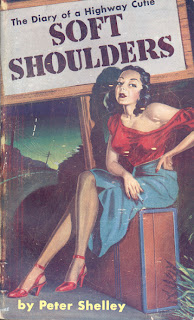 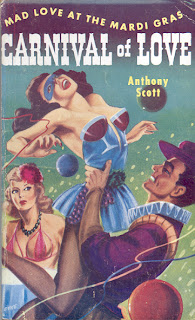