Where Did the White Circles Come From? Part VI

Three-quarters of the 429 White Circle titles published by Wm. Collins Sons & Co. Canada Ltd. from 1942 to 1952 were originally published by the Scottish-English parent company Wm. Collins Sons & Co. Ltd. Duell Sloan and Pearce of New York is second with 17. There are 29 publishers at the other end of the list with only one book reprinted as a White Circle. Here are three, all large, well known and American.

The publisher of Moby Dick, Harper & Brothers was founded in 1817. Rupert Murdoch and his News Corporation bought Harper in 1987 and in 1990 merged it with Wm. Collins to form HarperCollins. Man With a Calico Face by Shelley Smith was published by Harper in 1950.

Founded in 1924, Simon & Schuster is a division of CBS Corporation. John Moore's Fair Field was published by S&S in 1946.

Farrar, Straus, the youngest of three (1946), is owned by a private German publisher. The King and the Corpse was published in 1948. 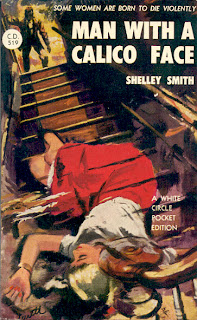 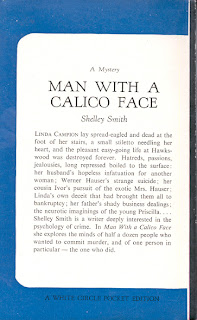 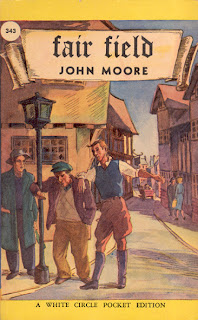 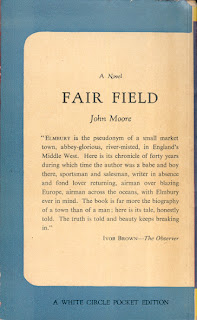 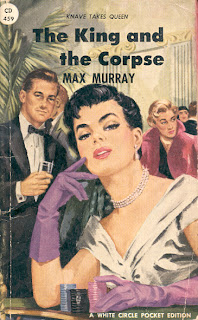 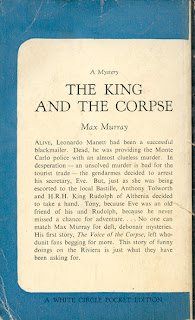