Something that caught my attention is the number of westerns that Harlequin lists for the 12 weeks - 50. All but of a handful are modern with stories about "a rancher who's an undercover FBI agent" or "a wealthy, sexy fun-loving cowboy". My guess is that the Western Writers of America would not consider any of these books western.

Here are a few early Harlequins from the only Harlequin author to have received the WWA's Spur Award (1956) for best western novel. 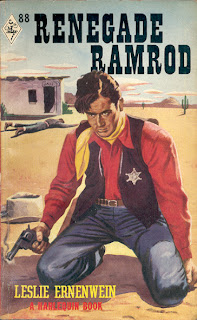 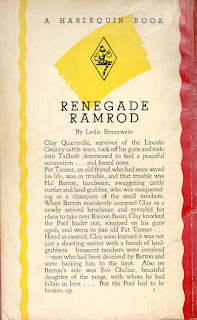 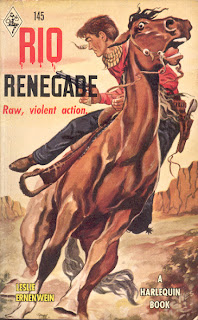 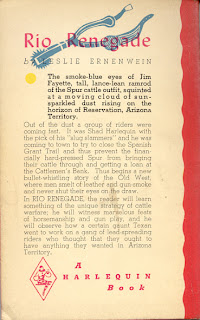 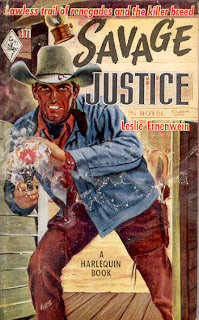 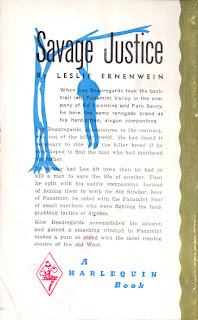