"... the pocketbook takes the hex out of culture. In our particular milieu, it is a new form of communication."

It's clear to me that McLuhan was a big fan of early Harlequins. Well maybe not so clear but given the above it's likely he saw and picked up a Harlequin or two at the news stand or drug store around the corner from where he lived or down the street from his University office. 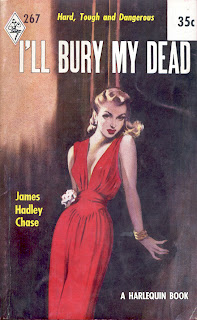 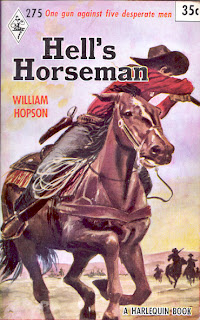 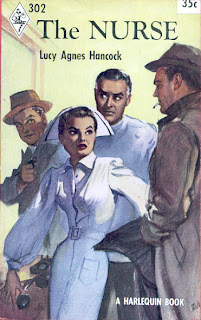