In an earlier post, Noel Coward, I talked about the artist Paul Anna Soik's use of a celebrity's image on one of the many covers he created for Harlequin Books in the 1950s. Here is another, the actor Victor Mature.

Another example from an early PBO published by Penguin Books of New York is below. The copy shown is the more uncommon second printing from October 1947. The image, by Robert Jonas, is identical to the August 1947 first printing but the movie, staring Mature, is referenced at the top unlike the first printing. The movie was also released in August 1947. 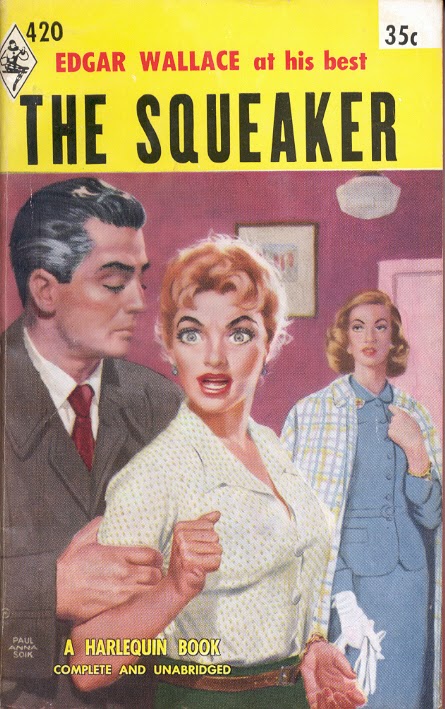 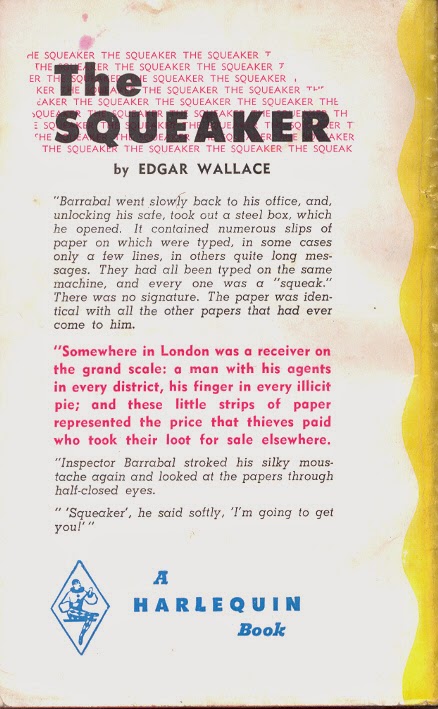 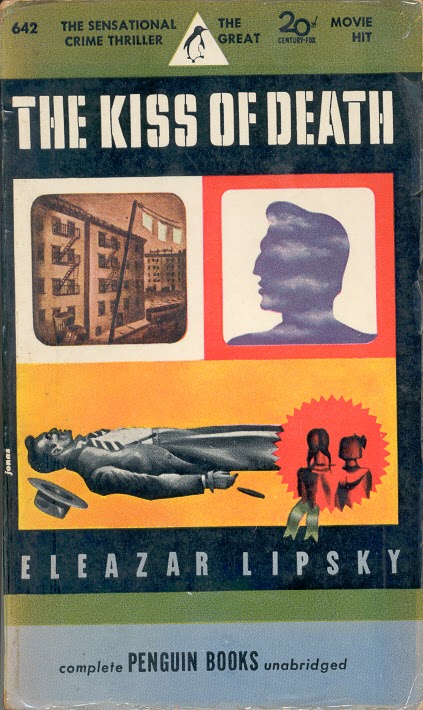 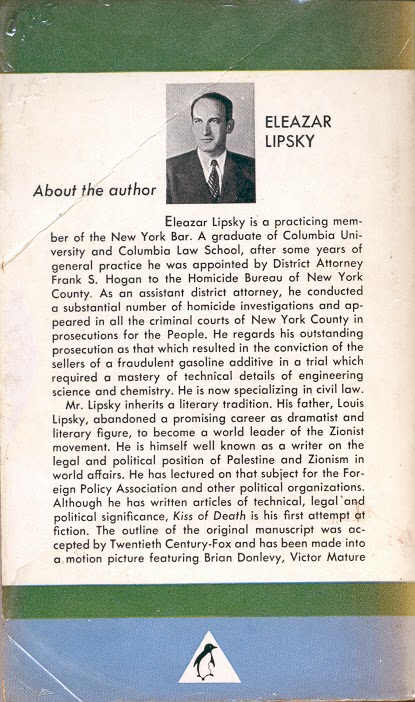