In my last post I asked for help to identify the original titles of nine paperbacks published by Wm Collins Sons & Co. Canada in the late 1940s. Here are the seven retitled books in the White Circle series that I have identified.

One Summer Night first published as First Star in 1949 (New York: Arcadia House)
If I Live to Dine as Madam Will Not Dine Tonight in 1947 (New York: Coward-McCann)
The Tarnished Lady as Deadlier than the Male in 1942 (New York: Duell, Sloane and Pearce)
Murder in Hollywood as Say Yes to Murder in 1942 (New York: G. P. Putnam's)
Uninvited Corpse as Women Are Skin Deep in 1948 (Philadelphia: J. B. Lippincott)
The Affair at the Marco Polo Club as Death Before Dinner in 1948 (London: Wm Collins)
The Sheriff of Union County as Boomerang Jail in 1947 (New York: E. P. Dutton)

The total of 16 (out of 420 reprints) is quite small compared to Harlequin. In this post I discussed the Harlequin retitled books - 87 out of 455. This is a rate almost 5.4 times greater than the White Circles. This is no doubt due to the 318 White Circle reprints of titles first published by the parent company Wm Collins, only one of which was retitled. 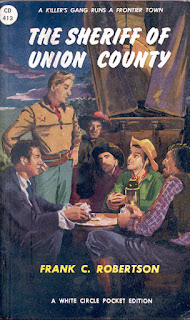 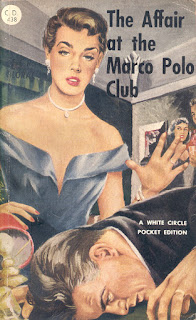 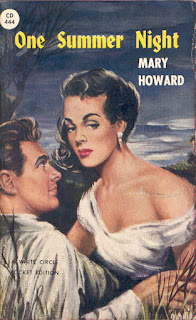 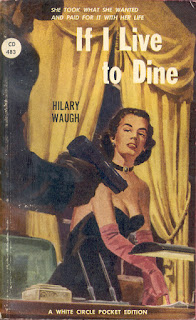 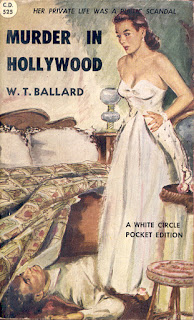 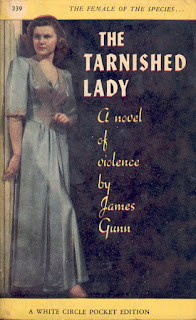