In the first post in this series I introduced the Armed Services Editions and talked about one of the 10 books in that series that were also published by Canadian paperback publisher Harlequin. Here is another. 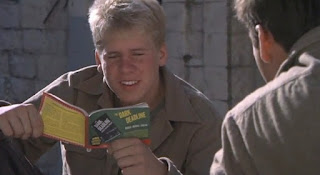 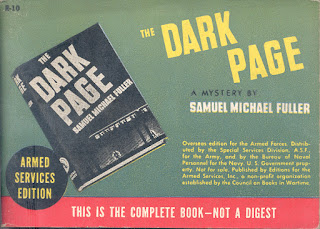 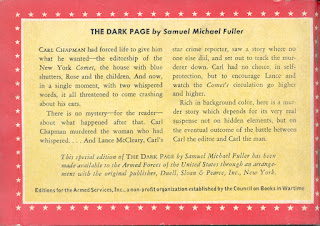 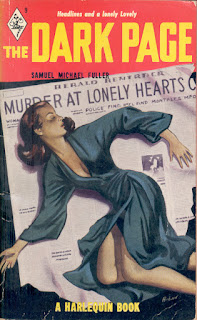 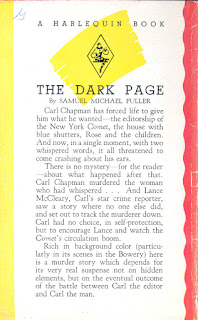