There were 461 covers on the 459 books published by Wm. Collins Sons & Co. Canada in their White Circle imprint. Three reprints had a different cover from the first printing and one cover illustration was used twice. Eliminating the covers with text and photographs leaves 376 illustrated covers, 119 (31.6%) of which are signed by 12 artists. Three-quarters are signed by just two artists with five artists signing only one cover, including "Shane".

George Shane has the following listings in the Toronto City Directory:

Here is Shane's listing in the Index of Canadian Illustrators

George Shane was born in Winnipeg in 1921. Before the Second World War, he started cartooning for several western papers, including the Calgary Herald and the Winnipeg Free Press. After serving in the Air Force during the war, he studied fine art and illustration in New York City and enjoyed much success with his gag cartoons. In the late 1940s, Shane returned to Canada and worked for both Saturday Night and The Montrealer. With the establishment of his own commercial art studio, he worked in alliance with the Canadian Labour Congress. Throughout a lengthy career of over four decades as a freelance artist, the cartoonist's focus has been on labour politics and issues. His work has appeared in trade and labour publications across the country. In addition to his editorial cartoon work, George Shane has been the subject of numerous painting exhibitions. He continues to teach portraiture in Toronto. [source - National Library and Archives]

I can't find if he has died. 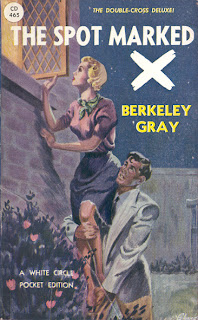