In part V of this series of posts I showed two of the 480 ilustrated covers on Harlequin Books published between 1949 and 1959 that are among the few that are not original. Here are two more.

The cover for the Harlequin edition of The Window with the Sleeping Nude has two significant differences from the Quinn Publishing version. One is obvious - more people looking at the nude. The other is less obvious. In the Harlequin version the view is from inside the store with the people outside (see the reversed sign on window). The Quinn version has the view from outside with the people on the inside.

Neither Harlequin cover is signed. 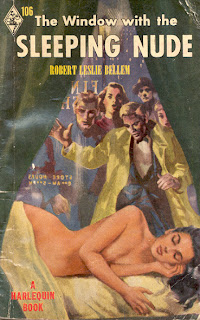 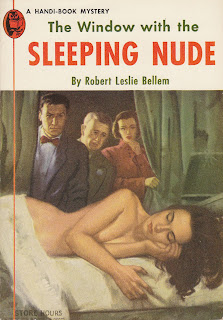 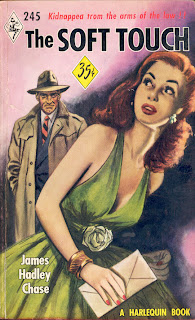 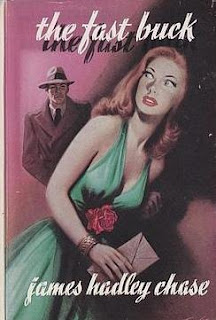