Toronto's Export Publishing Enterprises's News Stand Library Pocket imprint ran from mid 1948 until early 1951. Then it started again in 1959, or so it might seem. Newsstand Library, Inc. published 97 "Newsstand Library Magenta" books through early 1962. But this was a Chicago company with no connection to Export. The name is close enough that the two series are sometimes confused with each other or run together in lists.

Contributing to the confusion is the coincidence that the books were very similar in story type and cover art. Titles like Commit the Sin, Diploma of Passion and She Had to Be Loved can easily be imagined on Export's books. The most famous of the Newsstand Library Magenta books is Charles Willeford's The Woman Chaser, the only one to have been recently published in a new edition. 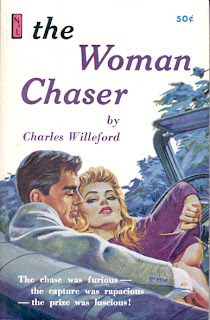 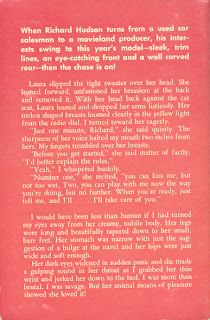 Newsstand Library Magenta U137 back 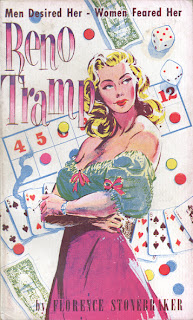 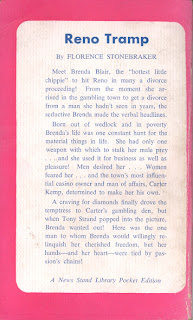 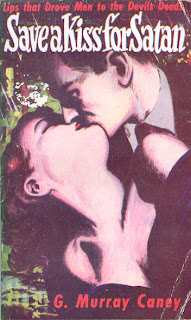 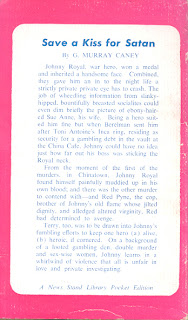