In part IV of this series of posts I discussed three News Stand Library books published by Toronto's Export Publishing Enterprises Ltd. I identified them as paperback originals which turns out to be wrong. Each of them had been published earlier under different author names. My thanks to Kenneth R. Johnson who saw the errors and took the time to let me know about them. Kenneth is the creator of the best Peggy Gaddis bibliography (a challenging task) and the fascinating The Digest Index.

Lust for Love (NSL 151) by Donna Simpson was first published as by Wright Williams (Wallace E. Watkins) as an unnumbered Stork Original Novel in 1949 by Star Publications Inc. of New York.

Everybody Loves Irene (NSL 152) by George Tremblay was first published in 1950 as by Wright Williams by New York's Quarter Books Inc. as Quarter Book 62.

Suzy Needs a Man (NSL 153) by Martha Knowles was first published as by Joan Sherman (Peggy Gaddis) as an unnumbered Exotic Novel in August 1950 by New York's Astro Distributing Corp.

Here are two Export books that I know to be PBOs. They are the two anthologies that Export published. Neither has a credited editor. Comments on the Kinsey Report is not a reprint of the more famous Signet version published earlier in 1948. Here are the contents: 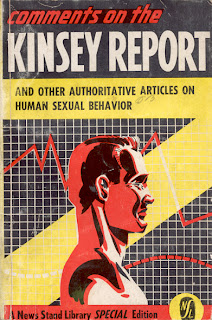 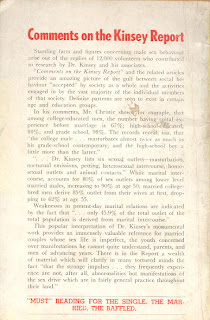 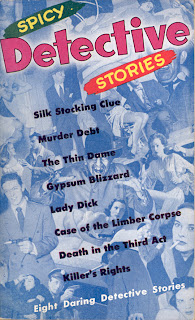 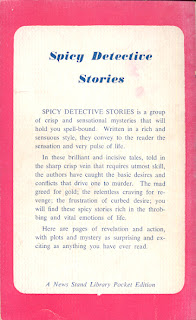