Of the approximately 1100 titles published by Canada's big three paperback publishers from 1942 to 1959 only two were classics (n. a work of art recognised as being of high quality and lasting value). Wm. Collins Sons & Co. Canada Ltd. published Treasure Island and The Adventures of Huckleberry Finn in their White Circle imprint. Both can be found in an earlier post. Harlequin Books and Export Publishing Enterprises Ltd. published none. So to find mid century paperback editions of the classics we have to look elsewhere. To pick one example, Swift's Gulliver's Travels, here are six US editions and one Chinese. 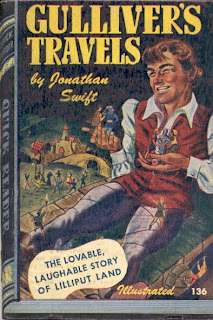 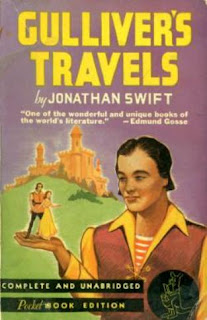 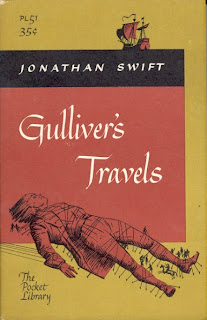 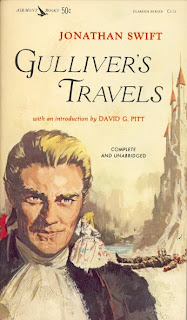 Airmont CL15
A couple of tie-ins to the 1939 animated film from the Dell Publishing Company are next. The contents are identical except for the addition of colouring pages in the second version. 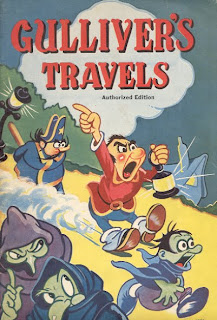 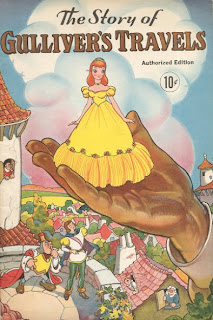 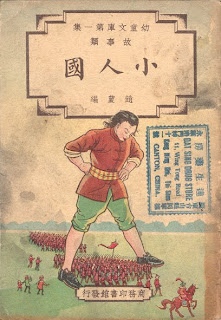 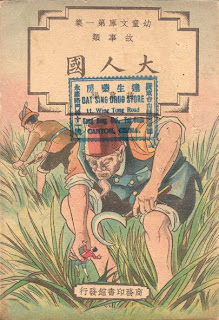