The Time Machine: An Invention Part I

H. G. Wells's The Time Machine: An Invention is one of my top five favourite novels. Aside from the iconic story the book has a complicated publishing history which adds to its allure. The history is on line and is well documented elsewhere so I'll discuss the highlights. Serialized in the UK in early 1895, the book was published in the US (where Wells's name is misspelled H.S. Wells) in early May 1895 and later in the month in the UK. The US version is significantly different from the UK and no one knows why. It is also much rarer. The UK edition is the version that is accepted as the "right" one. However Wells kept fiddling with the story in minor ways in the 1920s and 1930s as the book was reprinted. Which version of the UK story one reads in the hundreds of editions since published in often unknown.

One one of the many fascinating publishing details is that the UK edition was produced in two wraps versions as well as hardcover. As you might imagine the wraps variant is much rarer.

The first paperback edition published in the US in the mass market era was the Armed Services Edition, one of 1322 titles published for American servicemen during WWII. In addition to its collectibility as part of this series this edition is almost unique in that reprints the first American edition. If you've read the book you'll be surprised how different this version is. 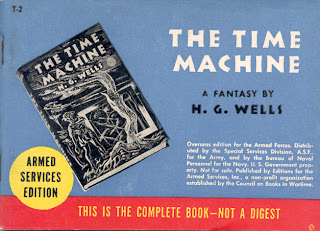 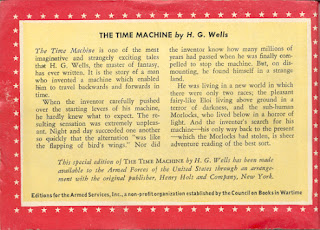 Armed Services Edition T-2 back
The next edition was published by Random House in 1931. In addition to its design features it is bibliographically interesting as the pentultimate version that Wells worked on. He also provided a preface. Below is the cover, title page and an example of the text. 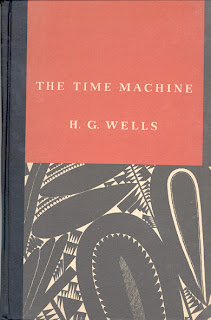 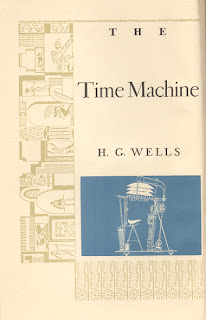 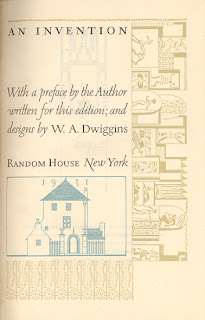