Book 125 is Monkeys in the Mirror by Donald Bayne Hobart [? - ?], first published by Authors Publications of Newark, NJ in 1935. Hobart, in addition to a number of novels, mostly westerns, published dozens of stories in the pulps largely in the 1930s and 40s.

Both books state "Reprinted by arrangement with ED BODIN LITERARY AGENCY". Bodin [1894 - 1983] was a columnist and agent in New York who was an early supporter of L. Ron Hubbard. 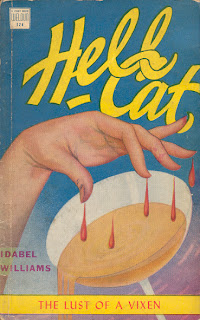 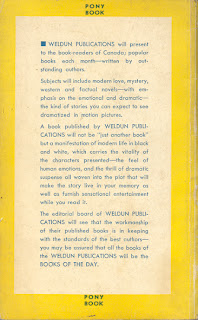 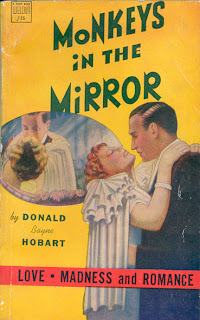 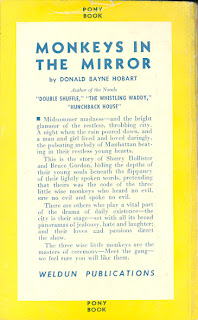