Part IX of this post will discuss three more of the 78 authors who had a single book published by Wm. Collins Sons & Co. Canada Ltd in their White Circle imprint.

The Square of Many Colours was first published in 1948 (London: Wm. Collins). I can find nothing about the author other than she did write other romance novels. 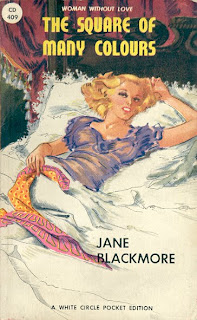 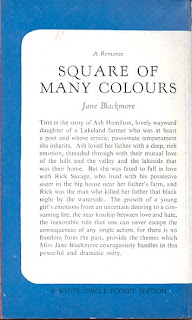 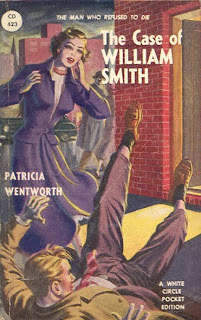 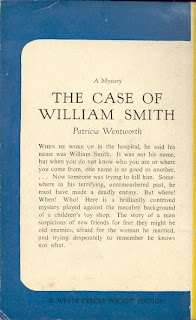 White Circle CD 423 back
Margaret Elizabeth Sangster was born in Brooklyn, New York, in 1894 and died in Valatie, New York, October 1981. Sangster was a writer who began as a columnist and journalist, became an editor and novelist, and wrote poems, articles, short fiction stories, in addition to numerous radio and television scripts. She was named for her prominent grandmother, Margaret Elizabeth (Munson) Sangster (1838-1912), an inspirational writer and poet in the Victorian era. Surgical Call was first published in 1937 (Philadelphia: The Blakiston Company). 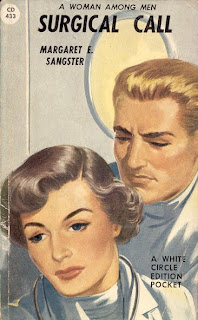 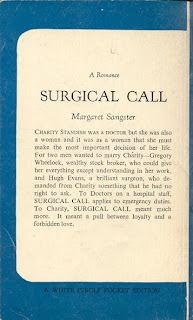