Where Did The White Circles Come From? Part IV

Founded in 1935 today Michael Joseph is an imprint in the Penguin General division of Penguin Group UK.

All of the WC reprints were from the last four years, 1949-1952. Here we'll look at the first four. Collins usually described a book's genre. Trottie True is a "novel", the other three mysteries. 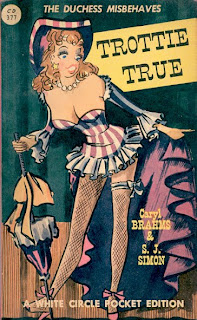 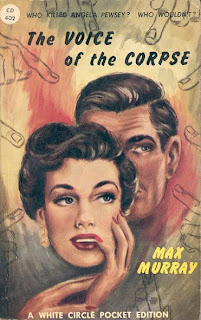 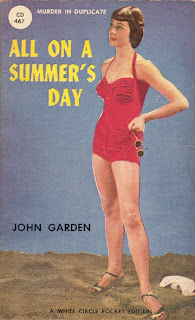 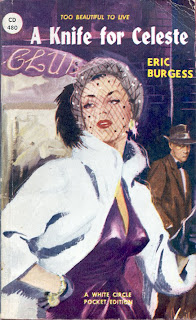