There are four basic terms that can be used in the classification of books - edition, impression (or printing), issue and state. I'm going to classify one of Export Publishing Enterprises Ltd's titles using these terms. I've picked Export because their books are the most bibliographically challenging of the paperbacks this blog is about.

A 1975 article by G. Thomas Tanselle, "The Bibliographical Concepts of Issue and State", in The Papers of the Bibliographical Society of America is the source for the definitions. An edition is "defined as all copies resulting from a single job of typographical composition. ... An impression consists of those copies of an edition printed at any one time." Issue and state are more complicated and we'll look at these as we work through examples.

The title today is Jesse James by Thomas P. Kelley. This was one of the books Export published in the main Canadian series as well as the US series. I'm aware of four variants that need classification:

The covers have the most differences:

the front covers are identical,
the back covers have one difference. The space between the title and author is 5 mm less in variants two and three than variants one and four,
the spine for variant one has the number 92 in green at the top and the distribution code "MDS" in green at the bottom. "25c" is in red at the top. Variants two and three have the number 15A and distribution code "KN" in black at the bottom and "25c" in black at the top. The DJ is glued to the spine of variant four but top and bottom are visible and identical to variants two and three.
the inside covers on variants one through three are black. In variant four the inside covers are purple.

So what do we have here. With the exception of the two page numbering differences the text block is identical. The conclusion is that the type was not reset so all four variants are the same edition. There is no publisher statement that any of the variants are different impressions as all have a January 1950 print date. Some individual pages between variants have messier printing than others so it is possible but there is no consistent pattern between the variants. Or they could be examples of Export's sloppy production. In the absence of any evidence I have to say then that all four variants are the same impression.

A state is defined as a "copy or group of copies of a printed sheet or a publisher's casing (i.e.: covers) which differs from other copies of that sheet or casing in any respect which the publisher does not wish to call to the attention of the public as representing a discreet publishing effort." Usually states result from error or the correction of error. None of the remaining differences in the four variants create states.

To sum up - one edition with one impression and three issues. 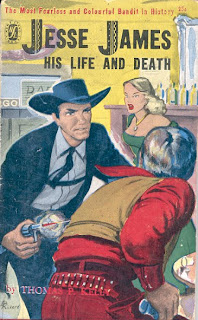 Cover of all issues 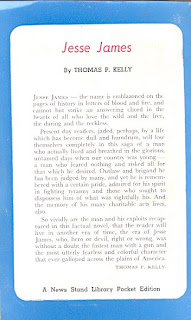 Back cover of issues 1 and 3 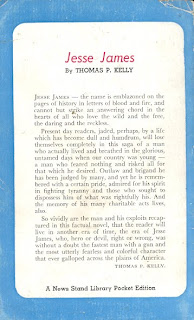 Back cover of issue 2 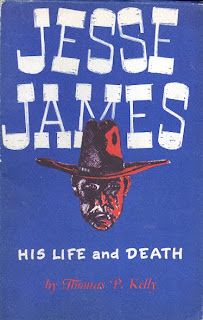 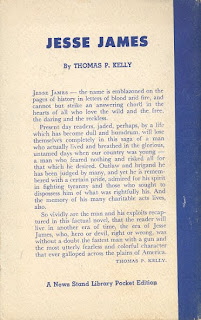 Dust jacket back on issue 3
Posted by bowdler at 13:26