Export Publishing Enterprises Ltd. has a well-earned reputation as the sloppiest publisher of the vintage paperback era. Export would be in the running for sloppiest Canadian publisher of all time.

As a bonus I've added the one time Wm. Collins Sons & Co. Canada Ltd. repeated a White Circle number. It also was at the end of the run which was C.D. 545X - The Devil Man by Edgar Wallace. 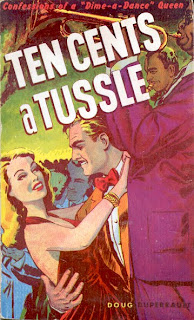 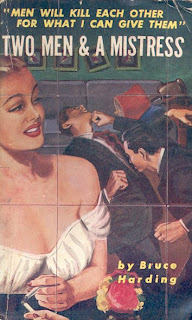 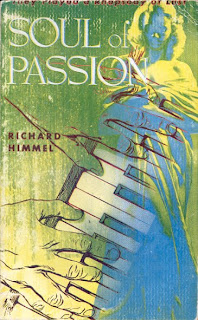 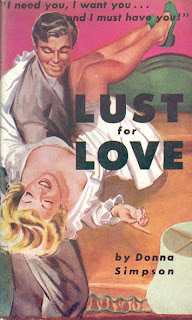 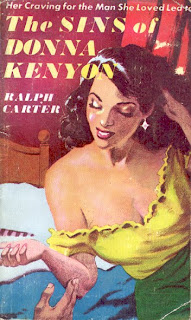 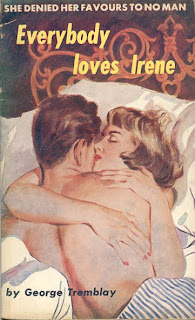 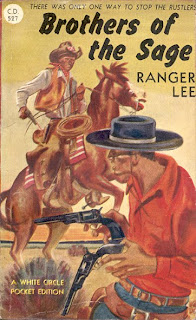 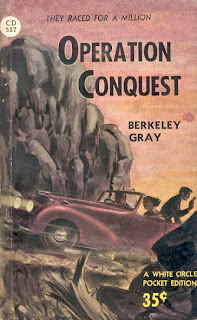