Autour de la lune (Around the Moon) by Jules Verne (1828 - 1905) was published in 1870. The edition below is copyright by the French publisher Librairie Hachette 1929 but is a Canadian edition distributed by Librairie Granger Freres Ltee of Montreal. There is no date but 1940s. The back cover lists the many volumes in the series. The cover is a recreation of the Hachette edition's cover - not a Tom Hanks among them.

Autour de la lune suffered the same fate as his other Voyages Extraordinaires when translated into English. To quote Verne scholar Arthur Evans:

In a rush to bring his most popular (and profitable) stories to market, British and American translators repeatedly watered them down and abridged them by chopping out most of the science and the longer descriptive passages (often from 20 to 40% of the original); they committed thousands of basic translating errors, mistakes that an average high-school student of French would have managed correctly; they censored Verne’s texts by either removing or diluting references that might be construed as anti-British or anti-American; and, in several instances, they totally rewrote Verne’s narratives to suit their own tastes (changing the names of the characters, adding new scenes, deleting others, relabeling the chapters, and so on). ["Jules Verne's English Translations", Science Fiction Studies, Vol. 95, March 2005]

These translations became, for the English speaking world, the only version of Verne's work they read and are still used in many editions of his work, including on-line versions such as Project Gutenberg. Below is New York's Airmont Publishing Company's 1969 edition, "published simultaneously in the Dominion of Canada by The Ryerson Press, Toronto." The translation used in not disclosed. 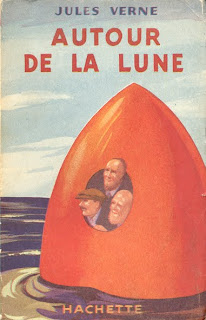 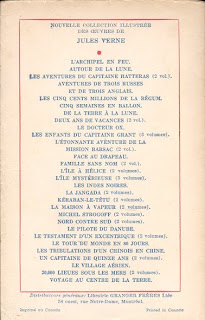 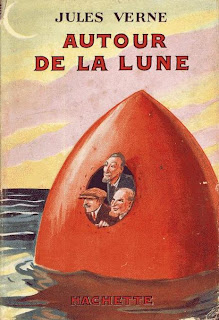 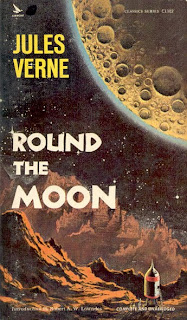