Here's an odd British paperback series from 1946. There is a Canadian connection, albeit tenuous.

Bear Pocket was a series of nine books published by Bear, Hudson Ltd. of London. At first glance the books could be mistaken for the famous Armed Services Editions (ASE). They are the same distinctive vertical shape as an ASE, virtually the same size and are bound by staples with a glued on cover. Like an ASE they are numbered in the upper left corner and the cover has a representation of a book’s cover on the left tilted to the left with the title of the paperback at the right. But there are differences. Instead of the words “ARMED SERVICES EDITION” in a circle in the bottom left there is a small circular photograph or drawing of the author. To the right of the author are the words “A ‘Bear’ Pocket Book” with a small drawing of a bear reading a book. Finally there is a price “2/-” at lower right.

The Canadian connection is the author of the seventh book, The Death Pack. Ray Sonin worked in Canadian radio for many years. Here are the final three Bear Pockets plus an example of an Armed Services Edition. 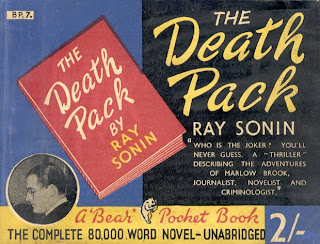 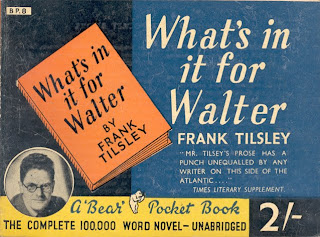 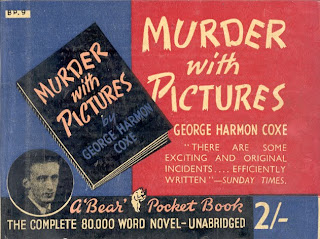 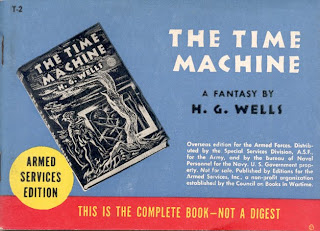