Here are two books from Harlequin Books, Canada's only remaining mass market paperback publisher in late 1952, that were on the newsstands that December day. 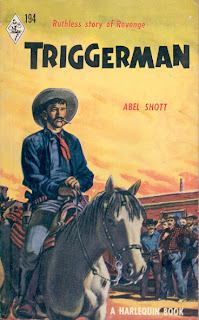 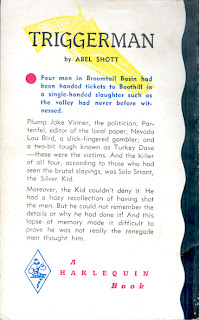 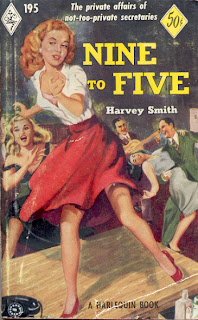 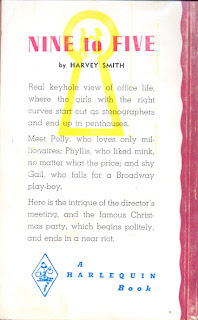