After 61+ years Harlequin Enterprises has changed their logo. The first book in their flagship line, Harlequin Romance, with the new logo is #4213, Crown Prince, Pregnant Bride! by Raye Morgan published in January 2011.

The "Harlequin" has been streamlined and is now white on a black background. But the diamond remains and the books remain easily identified as Harlequin. Below is an example of the new logo from April 2011 plus an early example of the original. 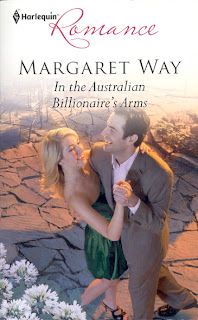 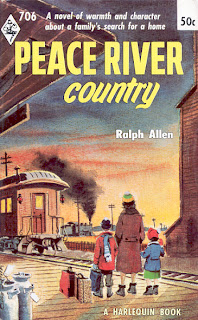 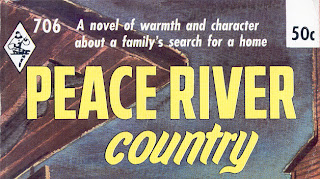