IIHF World Championship - Then and Now

The International Ice Hockey Federation World Championship is currently under way in Bratislava, Slovakia. Seventy-three years ago, in a much different world, my hometown Sudbury Wolves won the World Amateur Hockey Championship in Prague, Czechoslovakia. The tournament was part of a two month tour of Europe that ended in, of all places, Crossmyloof, Glasgow. On March 18 the Wolves arrived home in Halifax.

There were no Canadian mass market paperback publishers in Canada in 1938. In February 1949 the Sudbury Wolves represented Canada at the championships for a second time. They won the silver medal. Here are two paperbacks from February 1949 published by Toronto's Export Publishing Enterprises Ltd. 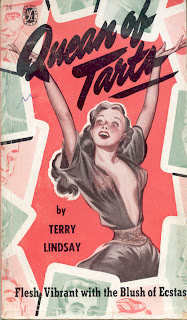 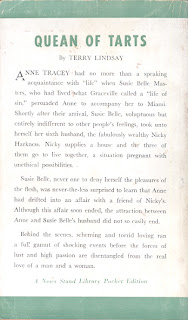 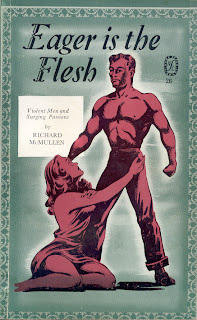 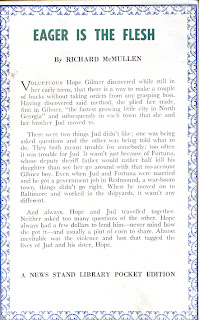