Back in part II of the Harlequin reprints I talked about new editions of six early books that were published to celebrate Harlequin's 60th anniversary. The six books were also published by Australia's Harlequin Mills & Boon. The text is identical to the North American editions. But there are differences to the packaging.

The Australian editions are numbered 1 to 6 on the spine and the original numbers have been removed. The back covers are different and there is no mention of the other books in the series. My copies came in a limited edition case so that may have been the only way they were sold. The Australian editions have the same incorrect introduction from the Publisher.

The most interesting difference is the front covers. Both sets reproduce the original artwork but the Australian version has something I've never seen before. No effort has been made to clean up the image taken from a copy of the original book which, in a few cases, is in rough shape. The NA editions have typical photoshopped covers. Here are the original edition as well as NA and Australian (book 3) versions of the new edition for Virgin with Butterflies which, like part II's Pardon My Body, is edited with a heavy hand. 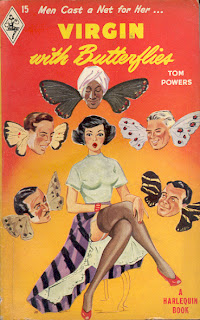 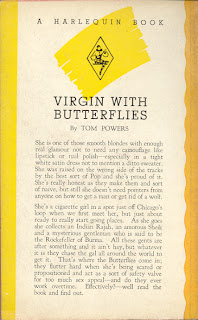 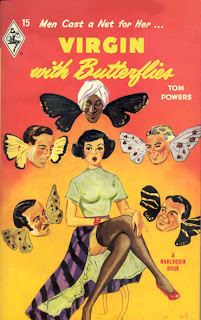 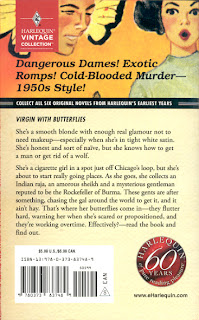 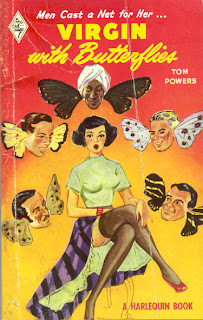 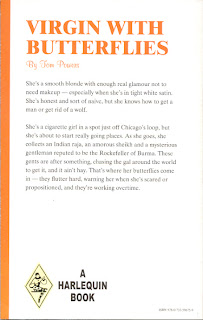