This is the second in a series about cover artists for Wm. Collins Sons & Co. Canada Ltd.'s White Circle imprint. The first was Margaret Paull.

York Wilson was a Canadian artist who did commercial work until the late 1940s. He illustrated a number of covers for Collins in 1944 and 1945. We know this because, while he never signed his Collins work, his records (York and Lea Wilson Fonds - R4154) held at Library and Archives Canada in Ottawa have a file ("Collins White Circle Pocket Novel" - Book Covers Container 10, File 20) on the work. In the file there are seven covers which I present below. In another post I'll speculate on other WC covers that, based on style, I believe he illustrated. The covers have a lightness and humour that I find appealing. The cover for Stuart Cloete's Congo Song has to be the funniest in the series. 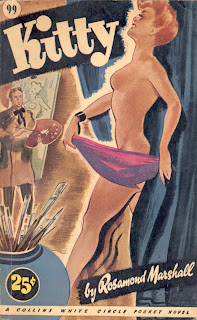 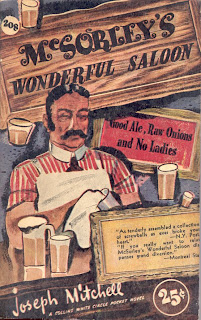 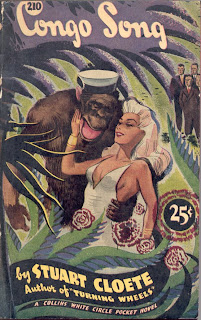 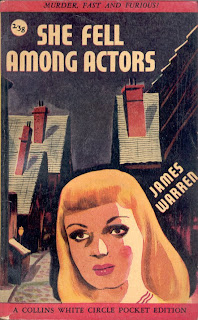 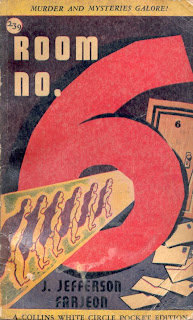 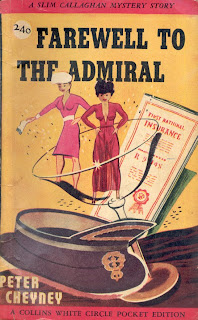 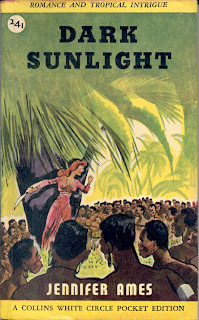