In part I I discussed Export Publishing Enterprises's US 28 book series and highlighted three of the 20 that were published with and without dust jackets. Here I'll continue with the first five books (numbers 1A to 5A) in the series.

Twenty-five of the 28 were new editions of books first published by Export in their first series. The first five were reprints of American books while the remaining 20 were either new editions of Export paperback originals or, in one case, a reprint of a Canadian publisher's book.

So this means that Export had exported five American copyrighted books into the US. It's obvious from looking at the books that this was in contravention of Export's contracts with the American publishers for reprint rights in Canada. For each of the books Export crudely disguised the copyright that had been printed on the Canadian series editions. In the first four books the copyright was blacked out although it can just barely be read. In the fifth book the copyright notice was deleted. Here are the five books with information for the US edition and then the original Canadian edition. If different the first edition cover is also shown. 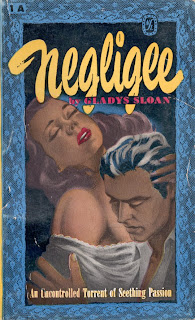 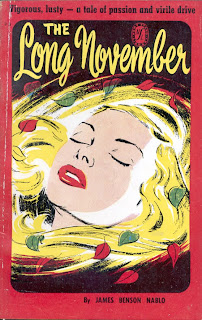 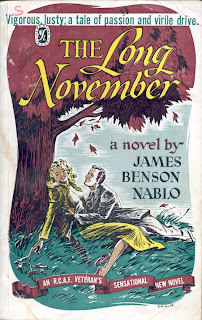 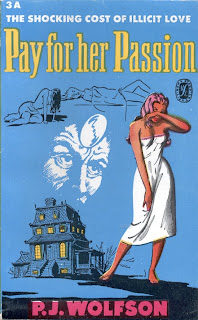 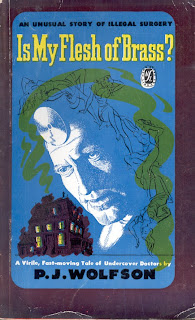 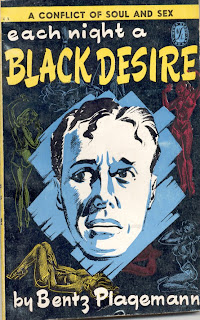 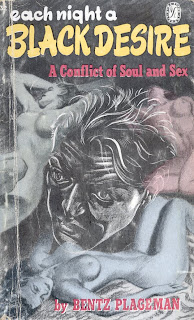 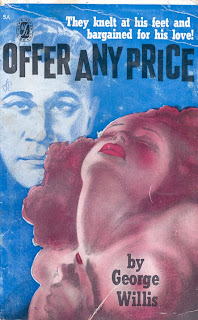 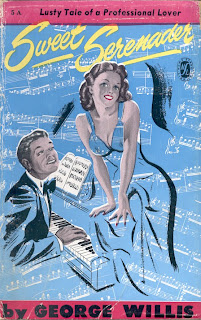