In Part I of Export and Books in Print! I discussed four of the very few Export titles that are in print or ever likely to be in print. Here are the last three.

The most recent edition of Goodis's Nightfall is Lakewood, Colorado: Millipede Press, 2007. This edition also has an introduction by Bill Pronzini and a Goodis short story "The Blue Sweetheart". Export published its edition in April 1949. There are three versions of which I'm aware. No priority. The first has a dark blue cover and spine with the inner covers a dark red. The second has a lighter blue-gray cover, light green spine and slightly different red inner covers. The third has the cover and spine of the second but with blue inner covers. 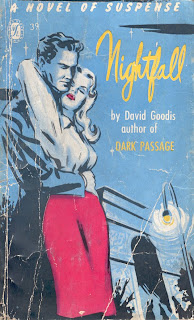 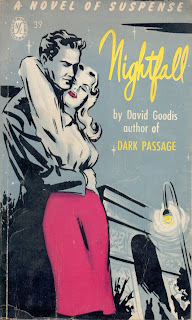 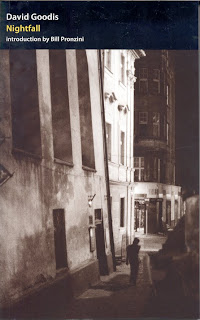 The current edition of Heed the Thunder by Jim Thompson is New York: Vintage Books, 1994. 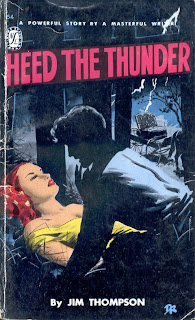 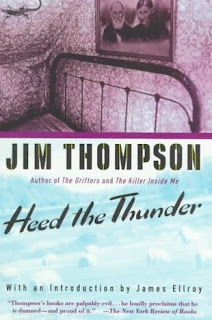 The final in print work is a short story - Charlotte Perkin Gilman's "The Yellow Wall Paper". In June 1950 Export published this in the collection The Restless Dead edited by Rose Carroll. She is referred to as Charlotte Perkin in the Export edition. There are many editions in print. 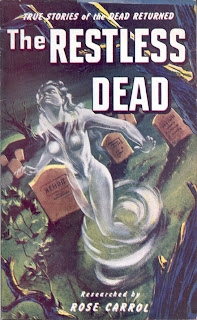