The Owners of Export Publishing Enterprises Part I

In November 1946 Letters Patent for Export Publishing Enterprises Ltd were granted by the Secretary of State for Canada. Subsequent Annual Summaries filed with the Secretary note the three directors as Stanley Roland Schrag, Martin Kastner and Frank R. Steele. They were also the officers and owners of the company. In this post I'll introduce Schrag, about whom I can find very little.

A couple of comments. One is how unstable Schrag's home life was - five residences in six years. And this is the first documentary evidence of his connection to another Canadian publisher, Studio Publications. More on this in another post.

When we next see Schrag he's in Florida crossing paths with the well known author Richard S. Prather here and here in the late 1960s and early 1970s. The story is told here. Below are examples of his Export work and his later US efforts. 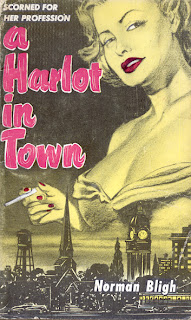 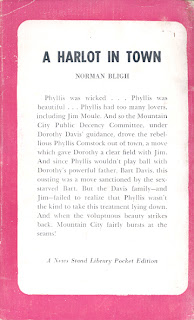 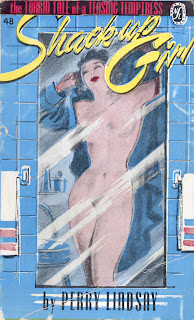 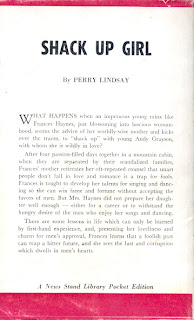 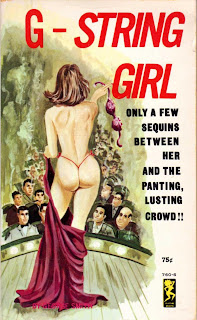 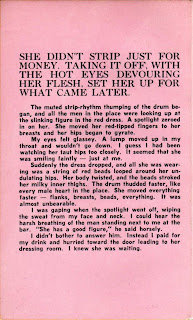 Neva Paperbacks Playtime Reading 760-S back
Posted by bowdler at 20:07