The is the fourth in a series about the 153 authors published by Wm. Collins Sons & Co. Canada Ltd. in their White Circle imprint.

Over 70% of the 429 White Circle titles were reprints of books first published by the parent company Wm. Collins in London. And the majority of these were in the mystery/crime genre, many first published in the successful Collins Crime Club series. Here are two authors from that series.

The first is among the most recognizable of the WC authors - Agatha Christie who had five White Circles. The second is Philip MacDonald with two White Circles. The only one of the seven with signed art is 228 by Margaret Paull. The artist for 365 also did the cover for Spillane's I, the Jury. 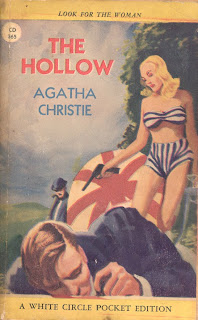 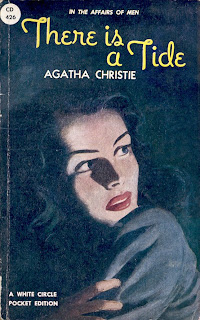 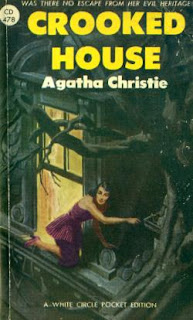 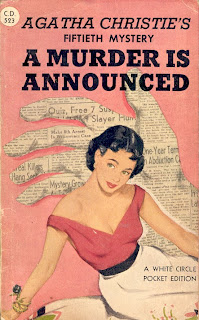 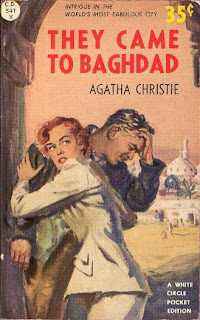 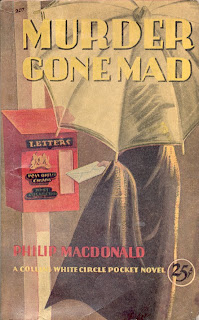 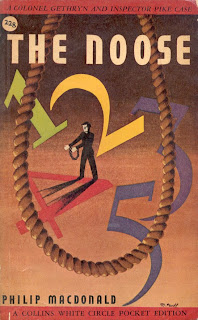