Adopted was published 4092 issues and 60 years after Harlequin no. 1 - The Manatee by Nancy Bruff.  Published by E.P. Dutton in 1945, The Manatee was Bruff's first novel. It earned her an article in Time but would be one of thousands of forgotten novels if it hadn't been reprinted as the first Harlequin.

The Harlequin edition has undistinguished anonymous art. The British hardcover edition's cover could easily have been on one of the paperbacks of the era and is similar to the US 1950 paperback version. 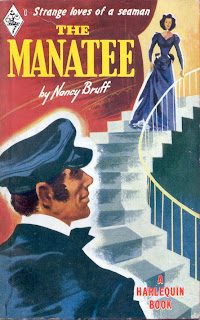 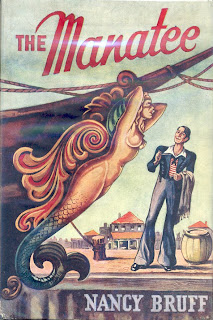 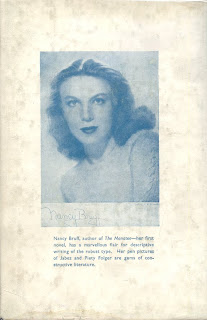 British edition front and back 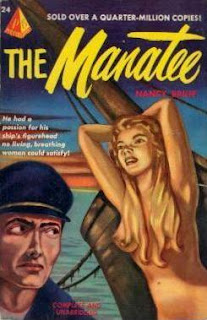