Six of Export Publishing Enterprises's 164 titles were science fiction. This was pretty much par for the course in Canadian paperback publishing. Wm. Collins Sons & Co. Canada Ltd published no science fiction in their 429 title White Circle imprint. Harlequin had just seven in the 10 years before Harlequin began publishing only romance titles. All Export art is anonymous unless indicated.

The first Export SF is the most interesting. It is the only paperback Export published that is not part of either of their two imprints, News Stand Library (NSL) or Torch. Published in 1946 for the postwar British market I Found Cleopatra by Thomas P. Kelley (misspelled on cover) was distributed in the UK by T.A. & E. Pemberton Limited of Manchester. The story was originally published in the American pulp Weird Tales from November 1938 to February 1939, then reprinted in the Canadian pulp Uncanny Tales from July to September 1941. The Export edition was an abridged version at 128 pages. 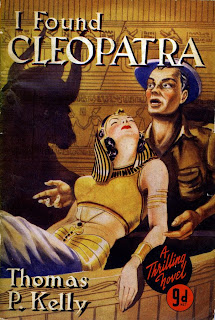 Next was the paperback original Let Out the Beast by Leonard Fischer. This was published in two editions - the Canadian as NSL 95 and the American as NSL 18A, both in January 1950. The DJ version of the American edition is also below. I tried to read this but it was, without a doubt, the worst novel I've ever started. Lasted about 30 pages before it went back in the plastic bag. Art by D. Rickard. 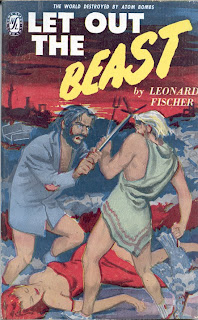 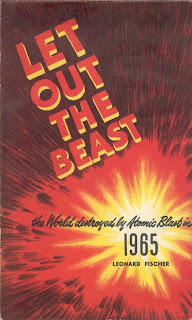 Then Time Trap by Rog Phillips in May 1950 - NSL 108. It was first published in 1949 as Century Book 116 by Century Publications of Chicago with a more eye-catching cover. 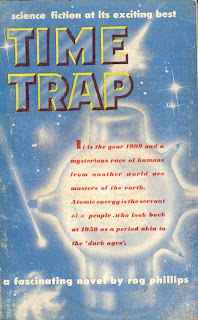 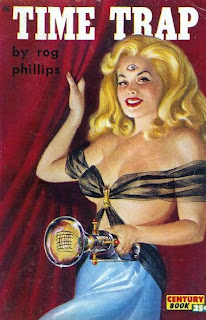 Fourth is The Gorilla's Daugher by Thomas P. Kelley (NSL 122) in August 1950. This was a paperback original and was reprinted with a modified number, R122. The back cover gives some idea of Mr. Kelley's writing. 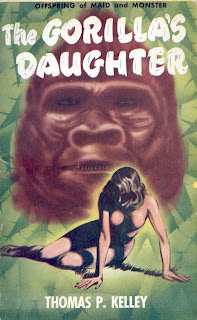 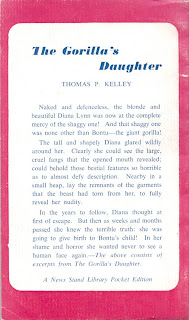 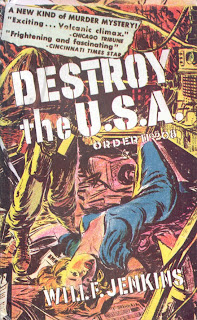 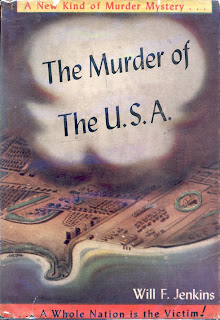 Also September 1950 the final Export SF was Worlds Within by Rog Philips (NSL 142). It was first published in 1949 as Century Book 120 by Century Publications of Chicago. 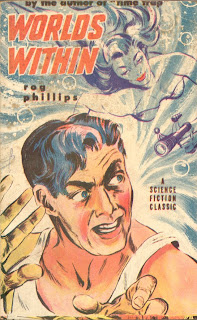 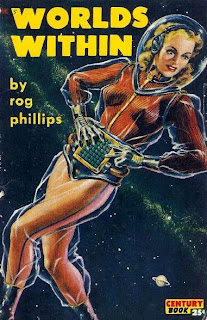