After publishing numbers 1 to 4 Studio renumbered the series starting at 105. The look and content of the books also changed. The first four books were short romances originally published by the down-scale American digests and then by the down-scale Canadian publisher Export Publications. The remaining 10 books in the series reprinted books with, if nothing else, better publisher pedigree and, in most cases, literary value.

Book 105 was Werewolf of Paris (New York: Farrar & Rinehart, 1933) by Guy Endore. This had already been reprinted twice by American publishers Avon and Pocket. Unlike its American predecessors the Studio edition substituted the werewolf with the damsel-in-distress in a full pink photo. 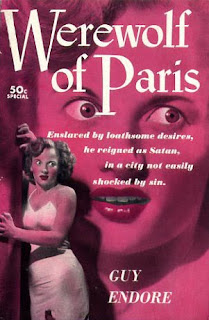 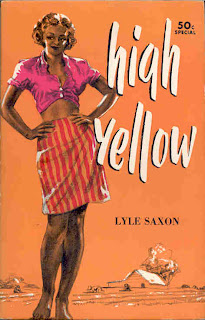 Book 107 was Flee the Night in Anger..., an original paperback by Canadian author Dan Keller. That is Montreal on the cover. 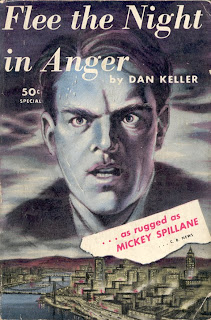 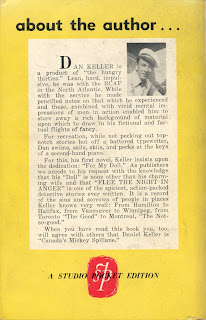 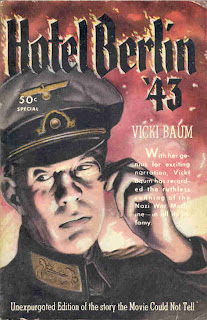