Studio Publications was a short lived but interesting Toronto company that published 14 paperbacks in the early 1950s. I'll be looking at Studio over a few posts.

The first four books (1 - 4) are similar in a number of ways. Each has an illustrated cover, 160 pages, a 35 cent price and were published earlier by another Toronto publisher - Export Publishing Enterprises Ltd.

The artists on the Studio editions are unknown as are those of NSL 36 and Torch 3. D. Rickard is the artist for NSL 80 and NSL 54.

Book 1, Shack-up Girl (New York: Herald, 1946 as Limbo City) by Edwin B. Self. Published by Export under its original title as News Stand Library (NSL) 36 in 1949. Export also published a different Shack-up Girl by Perry Lindsay (Peggy Gaddis) as NSL 48. 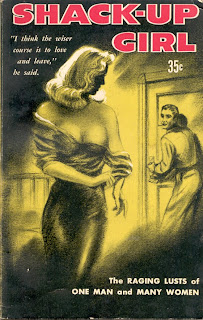 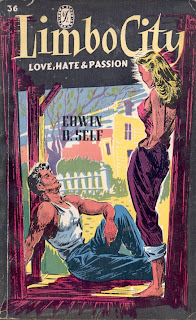 NSL 36
Book 2, Furnished Room (New York: Star Guidance Inc., 1950 as Passionate Lover as Stork Original Novel 5) by Gail Jordan (Peggy Gaddis). Published by Export as Shotgun Wedding as Torch 3 in 1950. For some inexplicable reason the Studio edition is identical to the Torch edition except the first paragraph in the book is gone from the Studio edition. 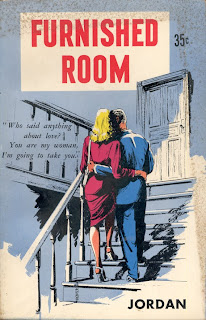 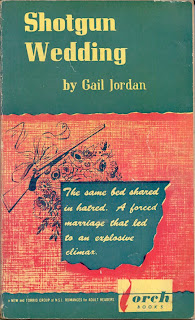 Torch 3
Book 3, Sordid Affair  by Fay Raymond. Published by Export as Detour, a paperback original, as NSL 80 in 1950. 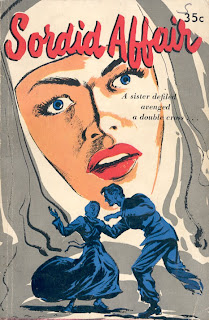 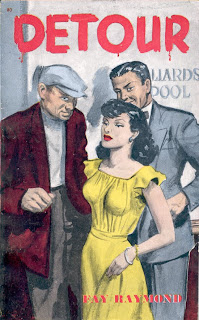 NSL 80
Book 4, Sins of the Fathers (New York: Greenburg, 1946 as Heed the Thunder) by Jim Thompson. Published by Export under its original title as NSL 54 in 1949. These editions were discussed in my earlier post about Jim Thompson in Canada. 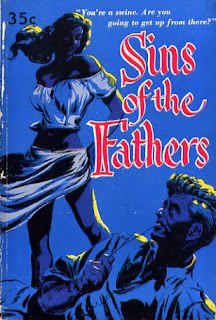 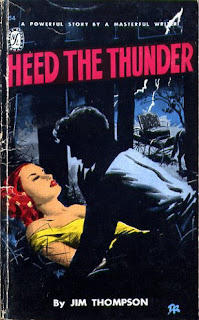