Residents of Ontario cities before 1970 will recognize the Tamblyn Drug Store. Long absorbed into the Pharma Plus chain, Tamblyn had begun in Toronto in the early years of the 20th century. In the early 1950s Tamblyn was a partner with Wm. Collins Sons & Co. Canada Ltd. in producing "Tamblyn" editions of Collins's paperbacks, all written by Kate Aitken. Aitken has the distinction of being the author of the last non-romance Harlequin - Never a Day so Bright published in 1963 as no. 768. 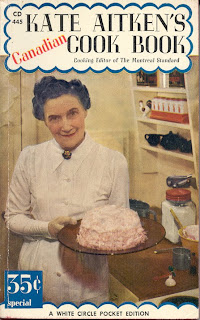 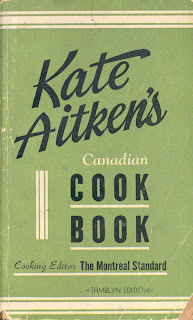 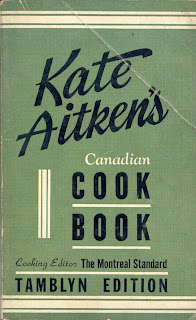 The next came in 1951 with the paperback original Lovely You (C.D. 528). The editions had identical covers, with "Tamblyn Edition" replacing "A White Circle Pocket Edition" 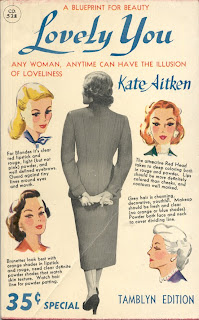 The final three were published as paperback originals. The first, in 1953, was Kate Aitken's New Cook Book, a new edition of the 1945/1950 original. The next, also 1953, was Canadian Etiquette for Daily Living. I don't have a copy of the cook book. The final Tamblyn edition It's Fun Raising a Family came in 1955. The White Circle line ended in 1952 so the Collins editions for the three books were referred to as "A Collins Book". 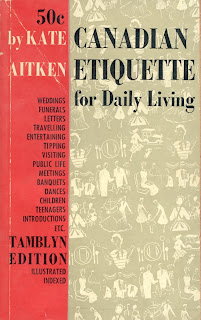 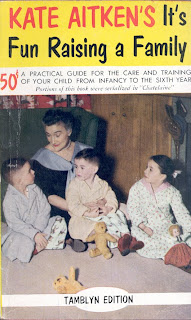 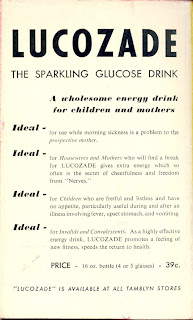